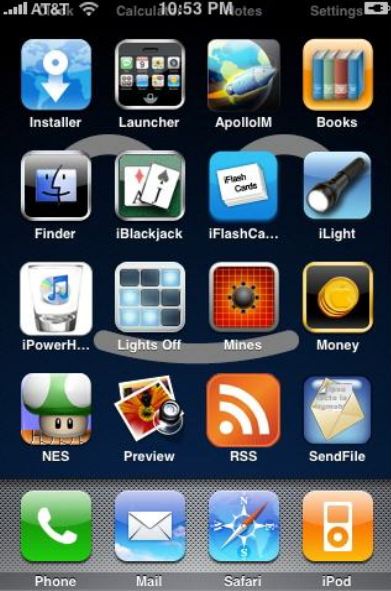 There is no question that 3rd party software developers have had a major impact on the technology market. Whether you look at the role of Zynga providing top Facebook apps such as Farmville or the thousands of 3rd party apps in the mobile app stores, no one can deny the impact of third party development on innovation, but what about the travel industry?  What role does 3rd party software developers play in the travel market?  What factors inhibit their contribution to travel innovation?

The GDS have long dominated the technology infrastructure and trends in our industry. With an oligopoly on distribution, the GDS have been able to control 3rd party access to their core systems. Yes all have published APIs based on XML. Yes all have third party developer programs. The difference is in process and control. Even the most restrictive mobile app store, Apple, still has a significantly lower barrier to entry than any of the GDS 3rd party programs. It is certainly understandable that the GDS need to protect their core functionality and opening up their API freely to the market could cause increased traffic without associated revenue and could impact overall performance of the system. The GDS sales teams tasked with signing up 3rd party developers require significant investment ($20K-$40K on average). At the end of the day, the ability for a new third party to innovate using the GDS continues to be constrained by GDS business practices. Each of the GDS have launched new Web based agent desktops. The new Web-based interface has the potential to open up the market for easier access to third party apps, provided the GDS see the light and embrace 3rd party developers in a more open and lower cost way.

Can innovation happen outside the GDS?  Of course, the very existence and influence of ITA software proves that innovation is possible, but even the folks at ITA would admit that dealing with the GDS for their initial launch with Orbitz back in 2000 was a complex and cumbersome process (since then ITA has developed software to project availability without the need to connect to a GDS). Could the pending Google/ITA acquisition change the nature of travel innovation? The pending acquisition presents another potential disruptive platform for 3rd party development particularly if Google/ITA decides to open up their API freely to the 3rd party developer community as they did with Google Maps.

As the co-chair of the PhoCusWright Travel Innovation Summit (TIS), and through my consulting practice , I am on a never ending quest to seek out travel innovation. Often this innovation comes from small companies that build apps to manage travel social media, create mobile travel innovation or deliver new ways to plan travel. Innovation in actual core travel shopping is rare. When it does occur such as the recent launch of Hipmunk, a TIS finalist, access to fares and schedules ultimately needed to come from ITA Software (the deal was announced at the Conference).

Ironically, travel is a common example used by non-travel industry software vendors when developing a proof of concept. It is when these companies try to implement their vision, they find that accessing the core travel data can be an expensive and complicated process.I am hopeful that the Google/ITA acquisition will go through despite some heavy weight opposition and spark a new round of innovation. I am also hopeful that the three major GDS will change their business practices and more actively embrace 3rd party developers, perhaps launching the first GDS app store!