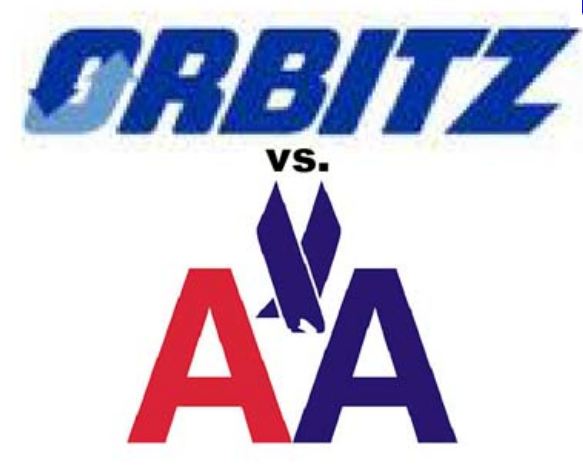 News this week that AA successfully defeated the Orbitz  motion for a temporary injunction allowing AA to remove its content from Orbitz has uncovered some interesting news that may foretell major changes in air distribution for 2011 and beyond. As reported in the Beat, sources are indicating that Priceline may be the first of the four major OTAs to contract with AA’s direct connect solution. There is no question that the traditional GDS-based distribution oligopoly is under threat from direct connections. Will these changes ultimately present a different distribution landscape for 2011? I believe these changes represent an evolution not a revolution in distribution, but definitely demonstrate a willingness of the airlines to play hard ball around distribution costs and content.

I believe even the GDS would agree that the day of the  GDS as the sole source of all travel inventory has gradually eroded over time. After all that model preceded the Internet and the resulting changes in distribution allowing airlines, especially Low Cost Carriers (LCCs) the ability to bypass the GDS and sell directly to the consumer. Though many of the GDS have successfully brought some of the LCCs into the fold, the growth and importance of ancillary fee revenue for the traditional carriers and their desire to leverage this content for the latest round of GDS negotiations seems to signal a change in the battlefield away from a pure distribution cost discussion (as was the case in 2005) to an issue around price control and customer value. At its heart, the AA effort is more than simply another attempt at GDS bypass to lower distribution fees, but an attempt by the airline to reshape distribution allowing the airline to control the price and services offered on an individual transaction basis reflecting the true value of the customer.

Given the seriousness of this effort, will 2011 see the breakdown of the traditional GDS model?  Erosion is likely, but a complete shift would require major changes by distributors, the majority of whom oppose the direct connection model. The biggest segment in opposition is the corporate travel market, the most profitable and important segment for the airlines. The corporate buyers represented by NBTA, ACTE and BTC all have voiced opposition to the direct connect effort promoted by AA. The AA challenge is even more acute when you look at the TMC market.  Though dominant, the four largest global TMCs – American Express, CWT, HRG and BCD – do not reflect the classic Pareto principle where they control 80% of the corporate travel market. Among these four large TMCs, no one has publicly endorsed the AA direct connect strategy.  HRG which has built a platform to accept direct content from non GDS sources opposes the new AA strategy. In reality large 2nd tier regional TMCs such as Omega, Travel and Transport, Travelong, and Altour, the online corporate divisions of the OTAs – Egencia, Travelocity Business and Orbitz for Business (which also lost the AA content), and the vast number of 3rd and 4th tier TMCs  all would need to migrate away from their GDS-centric strategy to embrace the AA direct connect model. The leakage in the corporate market  is more likely to come from direct corporate booking tools such as Rearden Commerce that has joined the Open Axis Group or Concur’s Cliqbook which already has direct connects with airlines such as Southwest. Concur has publicly stated that they are awaiting a customer to request a direct connection to AA before introducing the capability to the market. There are obviously economic issues (GDS continue to pay TMCs “financial assistance” based on booking volumes) that inhibit the TMCs from embracing this alternative distribution platform.

If the Beat article is correct and Priceline has agreed to embrace the new AA direct connect strategy, this may influence Expedia to consider it as well. Clearly the fate of Orbitz and Travelocity, being owned by the GDS, is tied up with overall GDS/airline negotiations. The foundation of this dispute is around business practices that are facilitated by new technologies, so ultimately the outcome of this new challenge to traditional GDS centric distribution will ultimately be decided based on business alignment and goals. It is clear though that 2011 will see the first shift of some major revenue to the direct connection channel but ultimately all players within the travel value chain will need to resolve these issues to provide the end customer with the ability to understand and purchase all content from their preferred booking source.