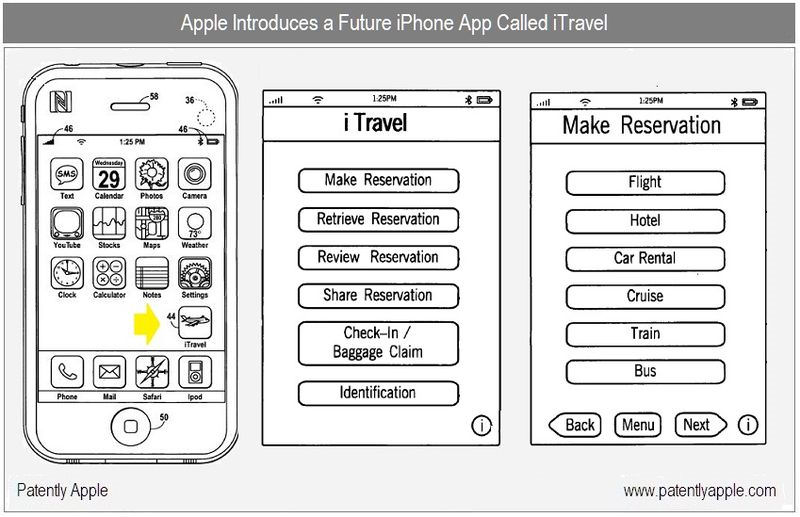 Apple has filed a patent for the complete travel process on the iPhone.The patent includes an application called iTravel for planning, searching, reviewing and booking flights, hotels, car rentals, trains and bus trips, as well as technology for identification at airports for baggage handling and boarding passes. The patent relies heavily on Near Field Communications (NFC) to enable the quick exchange of information at all travel check-in points. This patent has triggered a great deal of speculation across the travel industry with many fearing that the iTravel app may indeed compete directly with OTAs, meta-search and itinerary aggregation services such as TripIt and shift the balance of power in the travel industry much as Apple has done for the music industry.

In initial review of the patent, the primary focus seems to be on in-transit services.There is no question that NFC could help the processing at airports as it already does in Japan, but the major US airports and airlines would need to install NFC readers a significant  infrastructure investment. In addition to Japan, NFC is being implemented throughout Europe, so rather than leading this trend, the Apple patent seems to building upon existing NFC  momentum. In addition to the infrastructure needed to support NFC, the majoirty of owners of the iPhone would need to upgrade to the latest NFC enabled  models. All this points to a near horizon reality of at least 5 years, before this capability impacts market. By that time the majority of phones will be NFC enabled.

The most striking aspect of this patent is the itinerary capture and booking capability.  Some have speculated that this could spell trouble for the OTAs, but at this stage it is unclear how these reservations will be booked, fulfilled and managed. The patent also clearly positions the iPhone as the repository of key identification information including your drivers license and passport. Combining this with retina scans and fingerprints could usher in a new level of airport security.

Clearly this patent has some novel ideas and can help the travel process, but the immanent competition with OTAs and other travel value chain players seems unlikely. The pace of technology facilitated business practice changes continues to accelerate in the travel industry. It is therefore difficult for a general tech company such as Apple to recognize all the nuances of these changes.  For example, the current trend toward merchandising is also forcing changes to all points of sale not reflected in the patent. That being said, Apple is a major catalyst using technology to change business practices for music, video and mobile communications and therefore their potential to alter the travel process should not be underestimated. 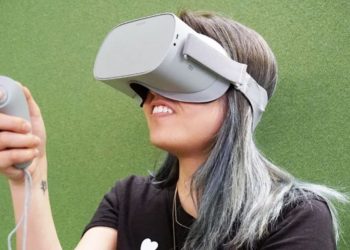